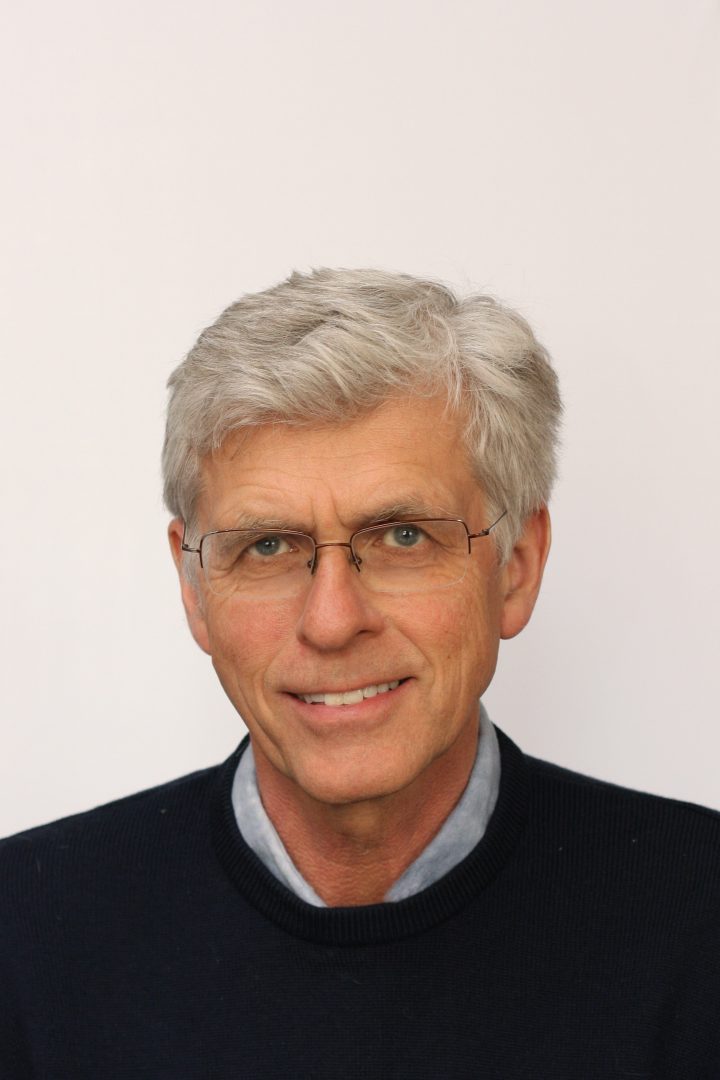 Professor Per Magnus’s main responsibility is Theme D, which concerns the validity of death certificates. The Theme includes four sub-projects. One of them is an analysis of similarities and differences in the coding and description of data from certain forensic autopsies in Russia and Norway. Russian and Norwegian forensic pathologists performed the autopsies, and the cases were sudden, unexpected deaths. Another is a study of the distribution of underlying cardiovascular causes of death from the registries in Arkhangelsk, Samara and Norway, in order to compare the use of the detailed ICD-10 coding. A third sub-project is a reliability study based on an ongoing collaborative project in Nordic and Baltic countries to calibrate coding of causes of death based on sets of completed certificates without coding. A fourth sub-project is an interview study of health personnel certifying causes of death, and concerns the description of what was available of documentation about the deceased person’s health status at the time the certificate was filled in.